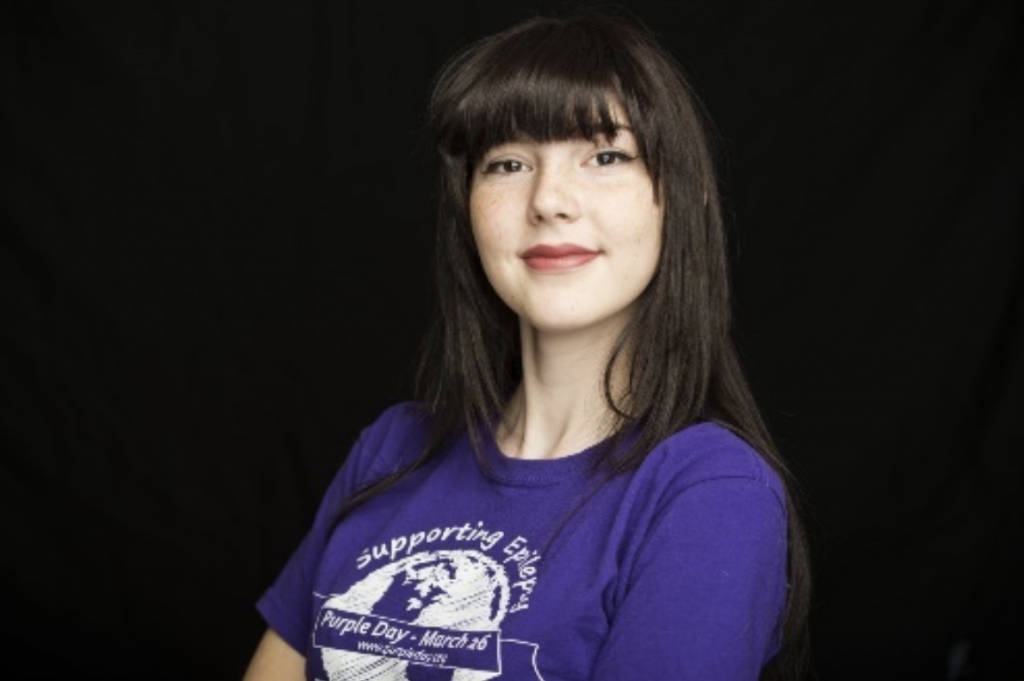 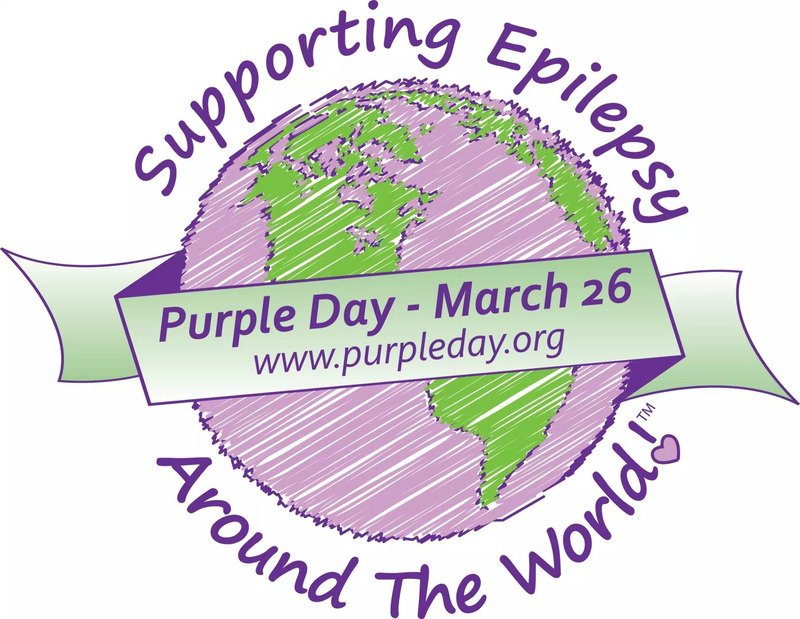 Purple Day was founded by Cassidy Megan, then an 8-year old little girl living just outside of Halifax, Nova Scotia.  Our organization was asked to go into the school and deliver the Education Program at the time.  Cassidy did not want to talk about her condition, and it upset her to do so because she knew no one else who was like her.  She was afraid of rejection, being bullied and made fun of.  During the presentation, Cassidy was impressed how Epilepsy Association of the Maritimes delivered the information, how her peers reacted and the questions they asked.  She gained the confidence to disclose to her classmates she actually had this condition and they received this information very positively.  However, when they went home and told their families that their friend had epilepsy, Cassidy was not invited to sleepovers anymore.

Instead of feeling rejection, Cassidy developed resolve!  She approached her school principal and insisted there needs to be a day just for epilepsy, so people do not feel alone because there was an anti-bullying day, and many other conditions but never anything on epilepsy.  March is Epilepsy Awareness month and the only day available at the school was March 26th.  Cassidy wanted to call it Purple Day because there are so many shades of Purple as there are so many different types of seizures and lavender was the colour for epilepsy anyway (and Purple was and still is her favourite colour).  Cassidy Megan wrote every politician and EAM took it across Canada to our many other agencies to promote in the month of March.

Our agency also discovered an agency in New York, the Anita Kaufman Foundation who helped Cassidy and our organization take Purple Day across the world.  It is acknowledged in almost 100 countries, is on every continent and was even acknowledged by Astronaut Ricky Arnold on the International Space Station and NASA in 2018.

On June 28, 2012, Cassidy’s dream came true – it was passed in the House of Commons, brought forward by House Speaker the Hon. Geoff Regan and Purple Day on March 26 is officially recognized every year as Purple Day in Canada.  All because one little girl felt no one should feel isolated and alone just because they have epilepsy.

Cassidy Megan does professional modelling and is taking Screen Arts at a local Community College.

Stay up to date on Epilepsy Association of the Maritimes